The scalable and flexible solutions at Gigabit speeds allow all mobile workers, doctors and even large stadiums or events to obtain what they need from the network at any time, and in any place, thanks to HP wireless devices.

Besides physical office environments, the connectivity and HP wireless LAN access points are gaining in popularity in many places in which they comply specific functions such as:

Campus: wireless communications improve communication between parents and teachers, the security of the school throughout the campus and they easily supply connectivity needs in the classroom.

Retail price: HP wireless access allows a personalised service which is closer to the client. The analysis included in the access ports and sensors also allow salespeople to get a point of view of clients' experiences and offer marketing promotions, for example.

Production and distribution: they allow communications distributed over several separate geographical sites that require an inventory that works to perfection.

Do you have a need for HP wireless connectivity? At Mercado IT, we have the solution that you need. Thanks to our large stock of HP wireless by leading manufacturers, including new and refurbished equipment, we can keep your company network working perfectly, multiplying results and optimising your budget.

In adition to Wireless HP, in MercadoIT you can find a wide range HP IT Hardware for your biusiness at the best price:

What is an IP address?

An Internet Protocol (IP) address is a numerical label assigned to each device connected to a computer network such as computers and printers. An IP address is assigned by the local (wireless) network using its DHCP server. A device is given an IP address similar to the IP address of the wireless router. For example, if the IP address of the wireless router is 192.168.1.1, a printer can give an IP address of 192.168.1.5. The "192.168.1.1" part of the address identifies the network (also called subnetwork) and the "5" corresponds to the location of the printer, which is unique. Each network device in the network will have a unique identifier.

What is a MAC address?

MAC stands for Media Access Control. Each device capable of being connected to a network (computers, printers, routers etc.) is assigned a unique identifier by its manufacturer for its use in the communication network, and this identifier is known as a MAC address. Devices that have more than one network adaptor will have a MAC address assigned to each adaptor. For example, some printers provide Ethernet and Wi-Fi connections. The Ethernet adaptor will have a unique MAC address just like the wireless adaptor will also have its own one.

What is a network name or SSID? 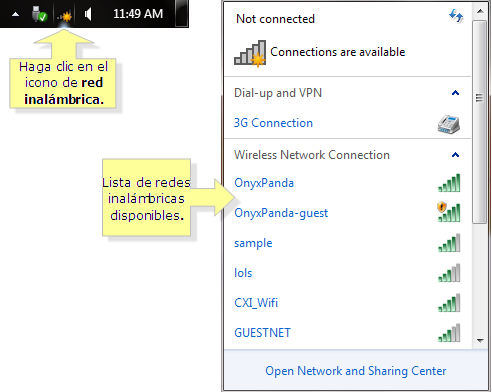 The most common kinds of code are WEP (Wired Equivalent Privacy) and WPA / WPA2 (Wi-Fi Protected Access). If the wireless network uses one of these, then the device will have to know which one, as well as the password (also known as a WEP or WPA key / WPA2 passphrase) with the aim of joining the network. WPA2 is considered as the most secure.

If the network does not use a coded password, the device only needs to know the name of the network in order to connect. However, anyone can have access to the network, including unwanted strangers who can also see everything that is occurring on the network.

What is a WEP key or a WPA /WPA2 passphrase?

WEP and WPA /WPA2 are types of codes used to protect wireless networks. A WEP key is a password used by a wireless network to code and decode any wireless network communication. A WPA / WPA2 password works very similarly to a WEP key, except it is much more secure than WEP. There are two kinds of codes associated to WPA: TKIP and AES. AES is the newest and most secure method, and must always be your first choice if available. WPA2 always uses AES, while WPA may use TKIP or AES. Any device that wants to communicate over a wireless network needs to know the name of the wireless network (SSID) and the passcode or password (in the case of a secure network).

What is the difference between an ad-hoc network and a network infrastructure?

An ad-hoc network is a kind of decentralised wireless network which is not based on a pre-existing infrastructure such as a wireless router or access point. Each device participates by means of transmitting data for other devices. 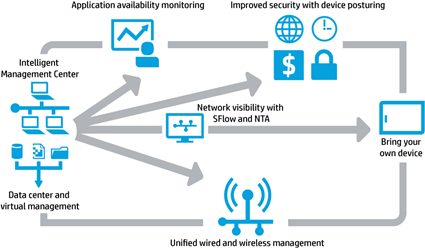 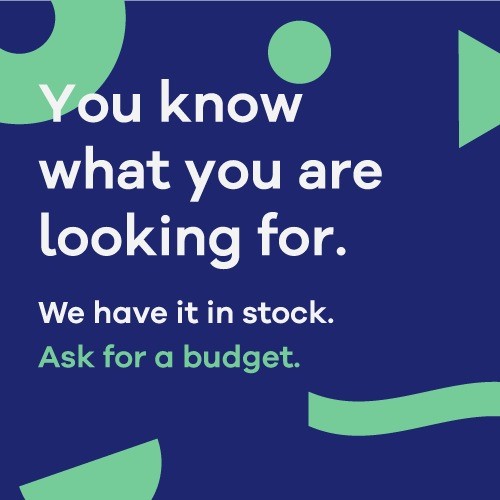 CONTACT US AND OBTAIN THE BEST HARDWARE SOLUTION FOR YOUR BUSINESS.
SAVE UP TO 90%. 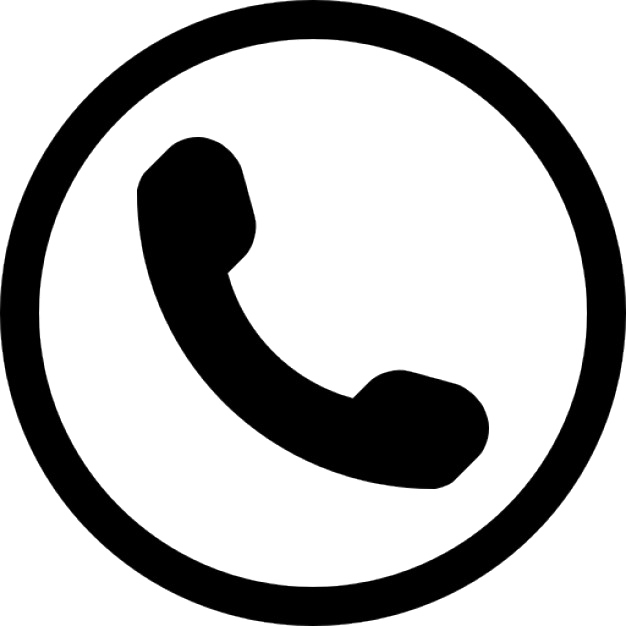